Are you new to boating at Table Rock Lake?  Welcome!  We hope you have a great time enjoying our beautiful area.  In addition to fun, we want you and your fellow lake goers to have a safe time.  Which is where Boat Smart comes in.  Please take some time to become acquainted with the rules and etiquette of the water.

Get a Free Copy of Boat Smart Table Rock Lake

What Every Boater Needs to Know

Missouri’s Boater Education Law went into effect January 1, 2005. The law states that any person born after January 1, 1984, must successfully pass a Missouri Boater Education class/test before operating any motorized vessel on the lakes in Missouri.

Missouri law also requires each vessel to have one appropriately sized, U.S. Coast Guard approved personal flotation device (PFD) for each passenger on board. Nine out of ten drowning victims were not wearing a life jacket. We recommend that boaters wear a life jacket at all times while underway. Children under seven years old are required by law to wear a PFD while aboard any vessel, unless they are in a totally enclosed cabin, such as on a houseboat.

Another required piece of boating safety equipment on every vessel 16 feet or longer is a throwable personal flotation device, such as a seat cushion or a ring buoy.

What Do I Do with This Orange Flag?

Perhaps the most often misused accoutrement found on boats at Table Rock Lake is the orange (or red) flag. State law requires that operators of a motorboat (other than a PWC) on the waters of Missouri lakes between the hours of 11:00 a.m. and sunset must clearly display a red or orange flag whenever a person enters the water before or after being towed on water skis or other similar devices. A common mistake is for boaters to fly the flag as they are actively towing a water skier or tubers. PWC and moored or anchored motorboats are exempt from displaying the skier-down flag. Vessel operators must not operate within 50 yards of a displayed skier down flag.

When the Sun Goes Down Given the dangers of the vast and complex Table Rock Lake waterway, you should slow down at night. On Missouri’s biggest reservoirs, including Table Rock Lake, the speed limit is 30 miles per hour from a half-hour after sunset until one hour before sunrise. Always keep your vessel’s lights in working order and check them before navigating at night. The law requires a 360-degree white stern light and a red and green light on the bow.

No Wake Idle Speed Buoys are the most common buoys you will see on Table Rock Lake… and the warnings should be adhered to, no exceptions. Wherever you are on the lake, always own your wake!

Before Leaving The Dock Expand

Get a Free Copy of Boat Smart Table Rock Lake 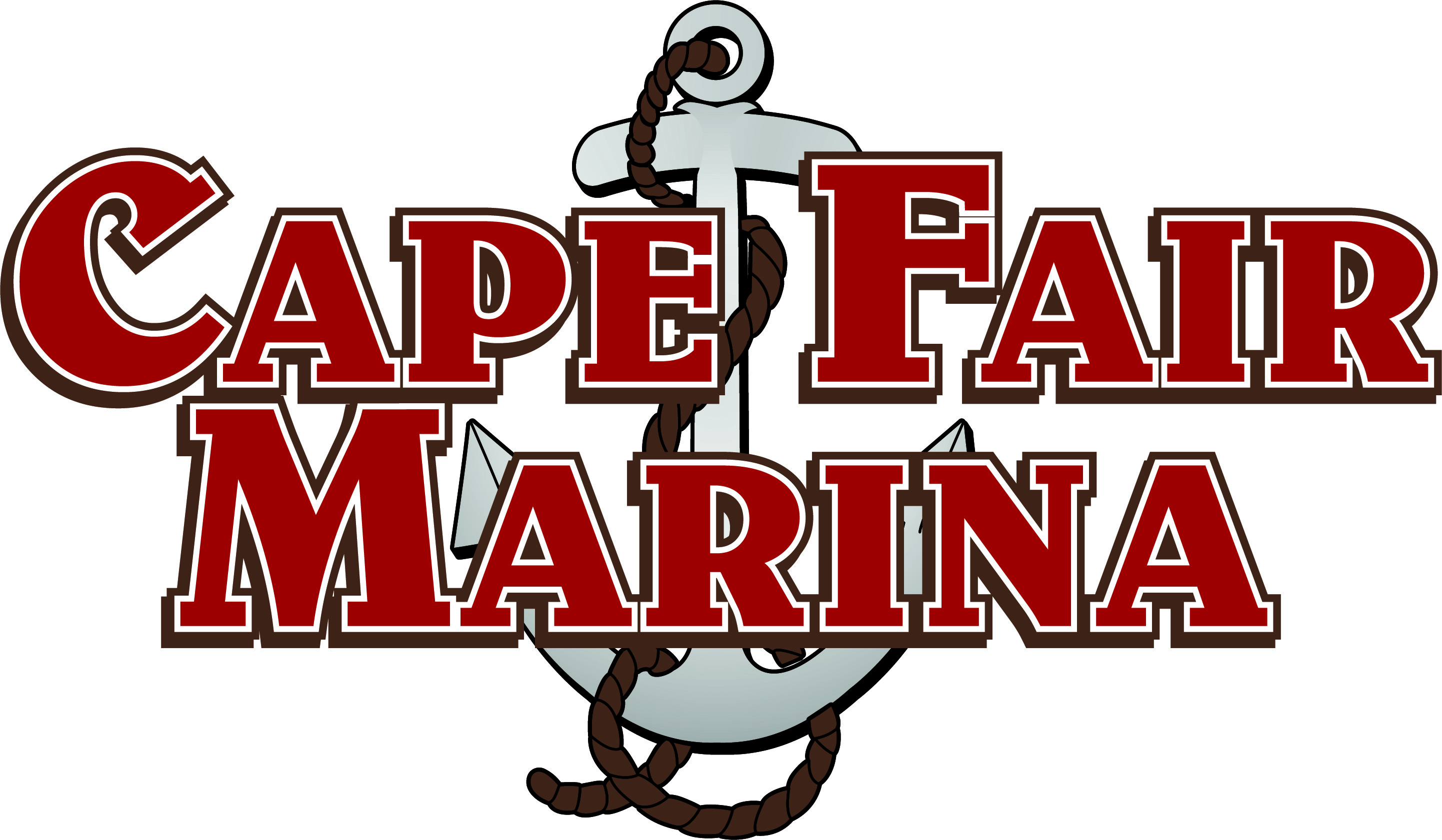 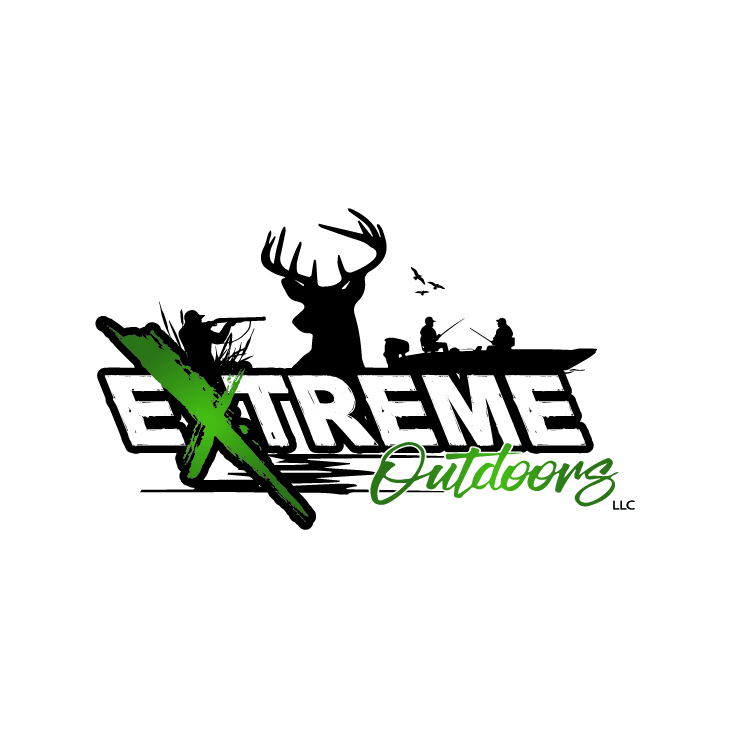 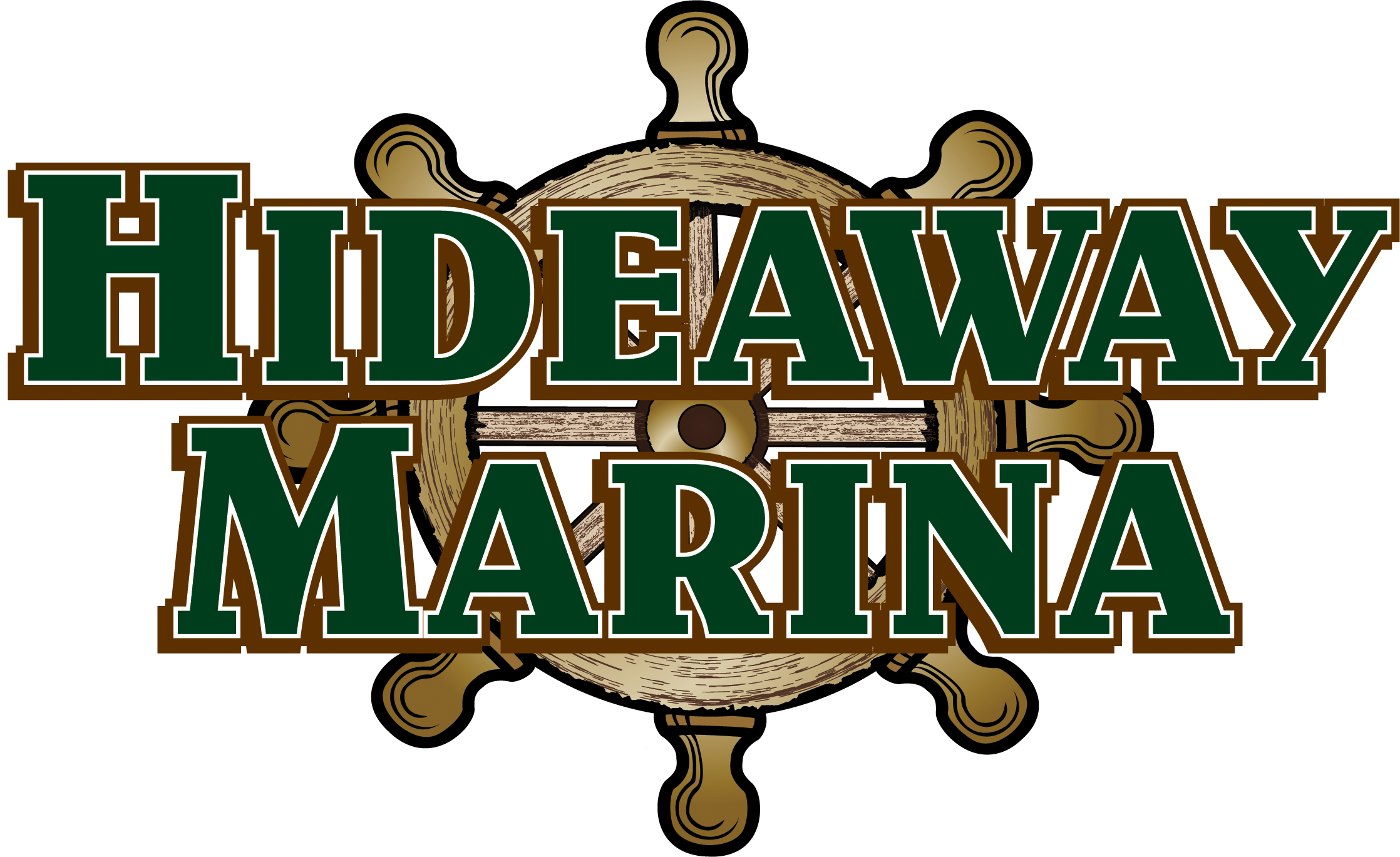 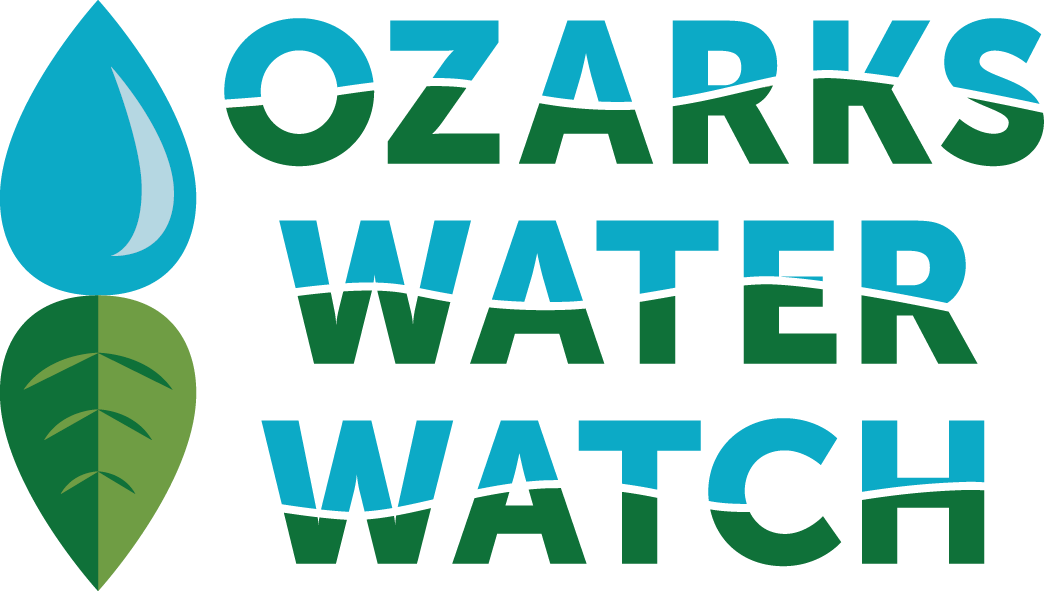 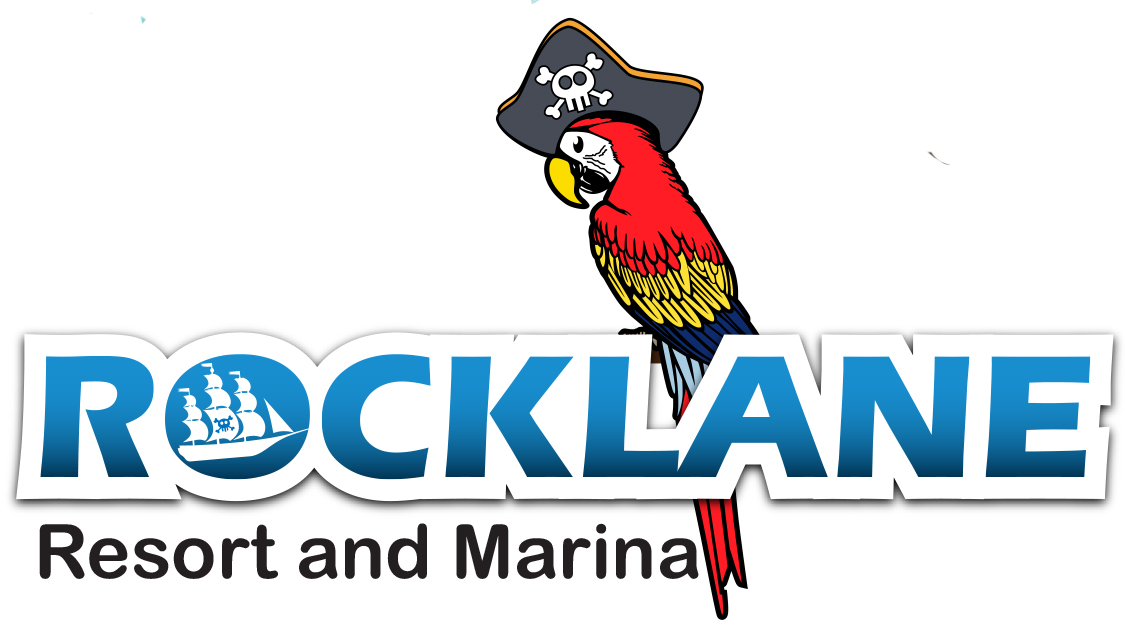 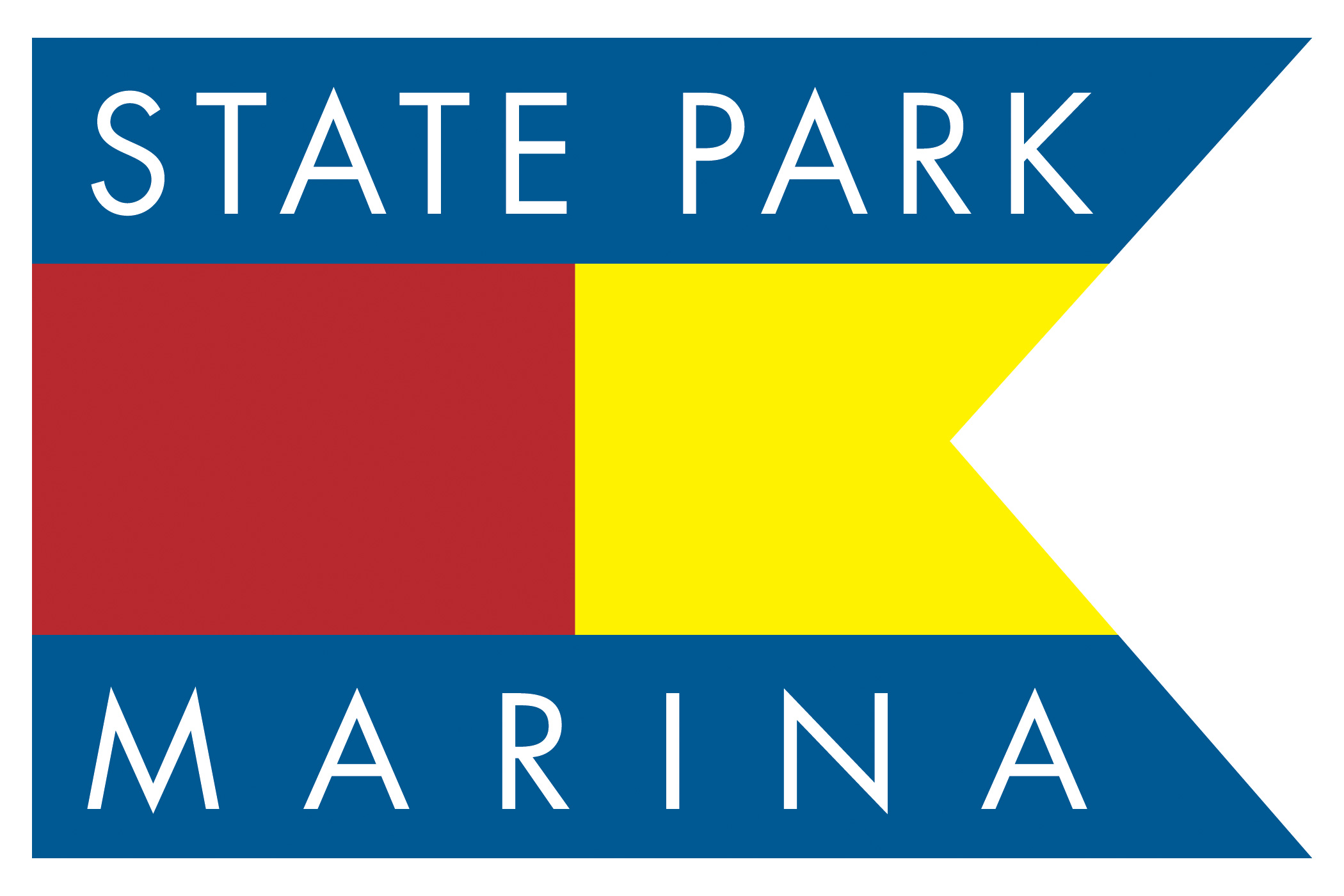 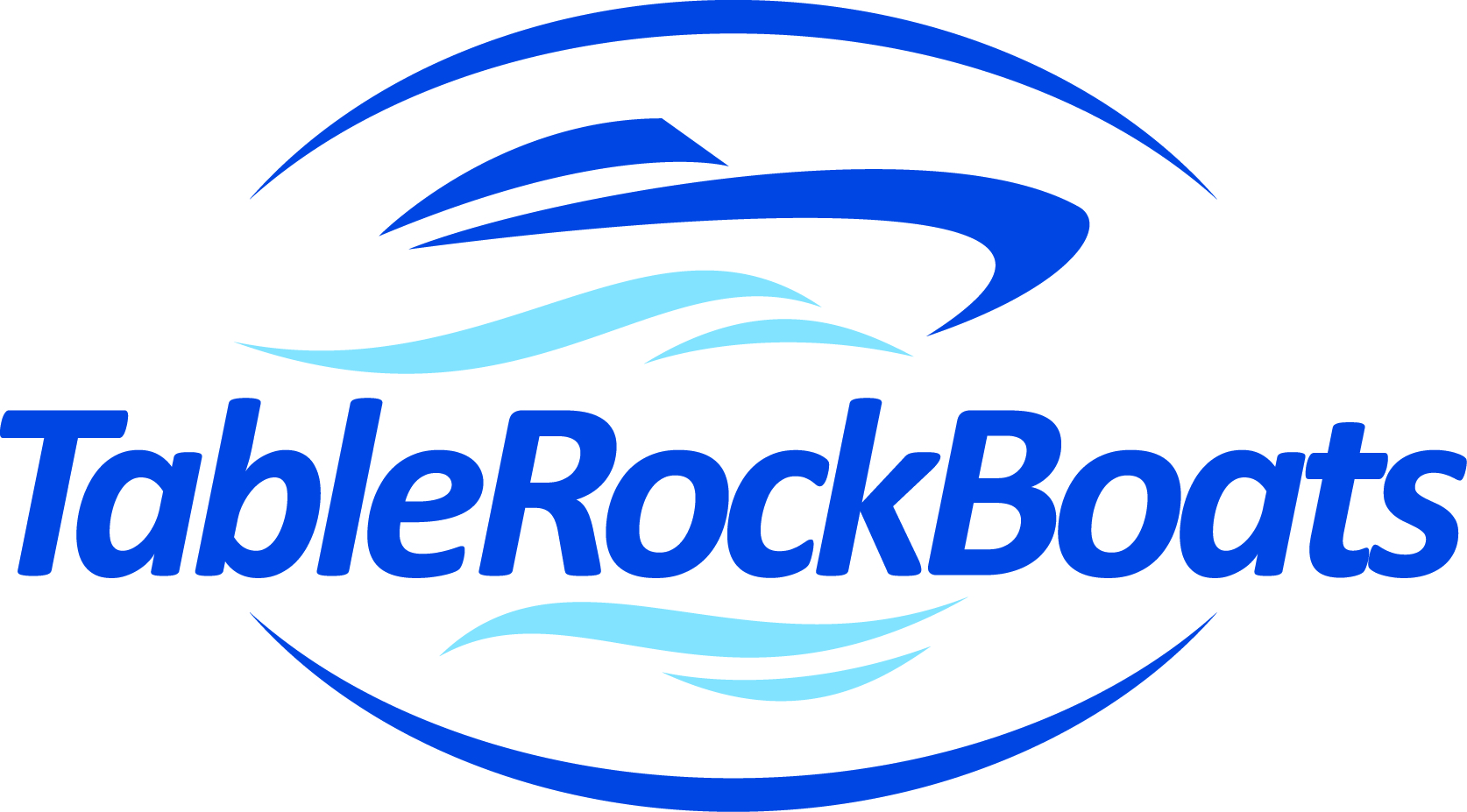 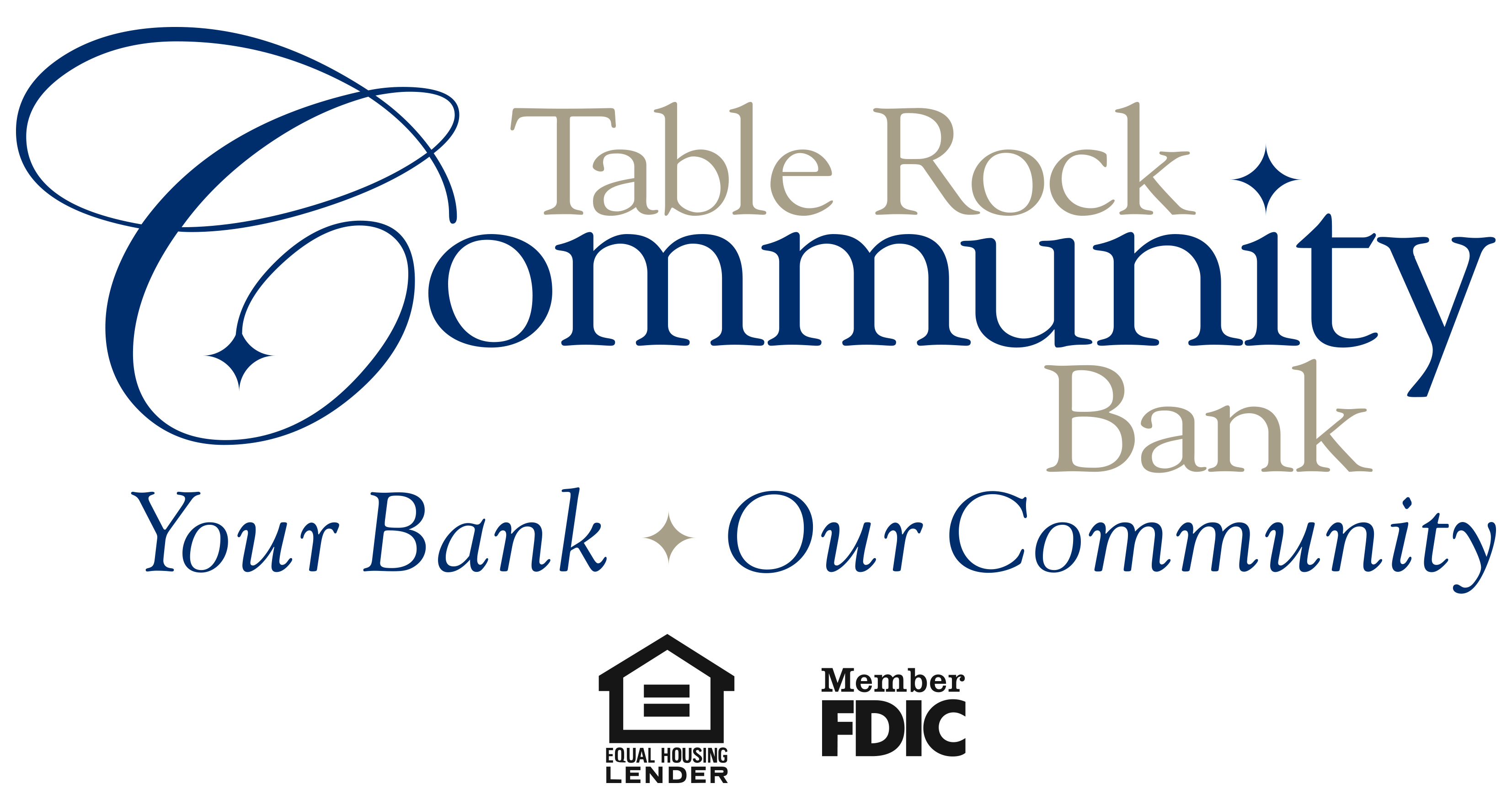